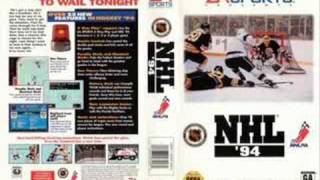 The new Mr. T Snickers commercial, with the Speedwalker. And the new Snickers - Gun :)

Apparently the Gay community requested the ad be pulled, since it demeans men who might run in an effeminate manner. Mr.T's lines were also seen as demeaning to gays, as he tells the speedwalker to: "GET SOME NUTS." and "run like a real man."

Actors in this Commercial are:

Jay Leno is a Commercial